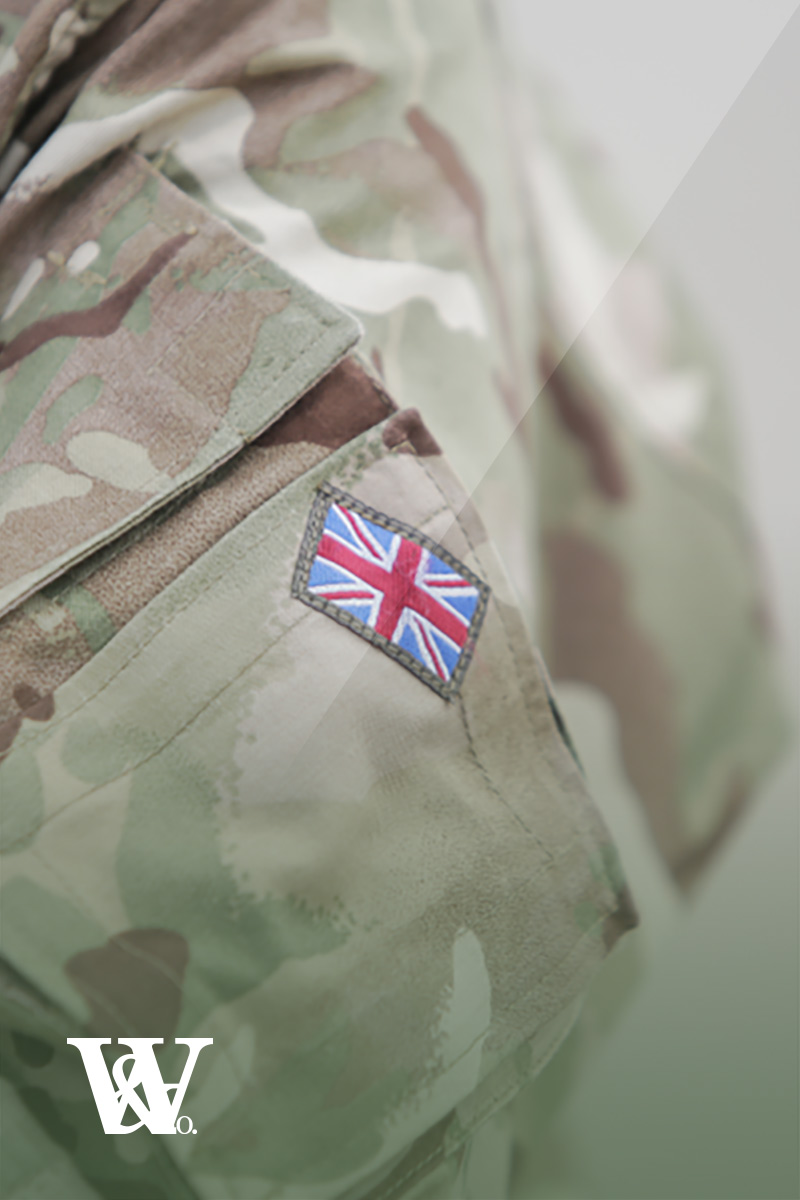 Whittaker & Co was set up by, ex-WRAC and Royal Signals, Anna Cooperwhite to be specialist accountants to the security industry.

The company grew out of necessity. Anna’s husband John, left the armed forces after an 18 year career, which included service in the Coldstream Guards, the Welsh Guards, 7 Parachute Regiment and in the Gurkha regiment in Brunei.

John started a career as a security contractor in Iraq, and quickly found that the role was well paid; however, none of his colleagues knew what their tax responsibilities were. Anna started to assist John’s colleagues in completing their tax returns, and Whittaker & Co was born!

Whilst John remained working in Iraq for 9 years, Whittaker & Co client base grew from strength to strength as did our reputation for no-nonsense advice and our great customer service. Steph Davies joined Anna to manage clients working abroad and assisting them in being tax free.

Since 2004, Whittaker & Co has now grown in to a team of tax advisors, accountants and account managers.

At Whittaker & Co we like to offer you a personal service and unlike other Accountants, we like to remain in contact with our clients throughout the year to ensure there are no nasty surprises when dealing with the Taxman!

As a result, we understand that it can be a daunting task when dealing with your own tax for the first time. Consequently, our specialists always try to provide our clients with the information they require in plain English.

CUT THE JARGON, KEEP IT PLAIN

Over many years we have learnt that HMRC is not the most straightforward in the information they provide. For example, the rules on Non-residency is 101 pages long!

We aim to cut through the jargon and supply you with simple, honest advice. Therefore, you retain as much of the money you have worked hard to earn.

We pride ourselves on understanding the needs of our clients. Within our team, we have vast experience of dealing with the frustrations and concerns common to all businesses and individuals.

We all share a common enthusiasm to deliver a personal, high-quality service. And we all have individual niche areas of specialism and wide-ranging experience.

Our range of services and resources allow us to meet our clients’ needs quickly and efficiently, often exceeding expectations.

We are able to assist our clients with a payroll service that includes the pay run, pension set up, tax code issues and dealing with HMRC directly; ensuring that you can concentrate on your businesses growth.

As many of our clients work in various locations around the world we have built experience in assisting clients with their tax affairs in these countries.

We have staff who can assist clients with ensuring they keep the Child Support Agency happy and we can provide support in contacting the CSA on your behalf.

To Find Out More About How We Can Help You

Home
Who We Are
Armed Forces Covenant
Charity